This article originally appeared on phys.org on July 30, 2015

More than a century after slavery officially ended in Brazil, DNA tests are giving Afro-Brazilians the intriguing chance to find out who they are beyond mere skin color.

“Above all, slaves lost their names and their identity. With these DNA tests, they can re-establish the connection,” said Carlos Alberto Jr, head of “Brazil: DNA Africa,” a series of five upcoming documentaries that aim to “restore the links broken by slavery.”

Slavery was abolished in Brazil 127 years ago, but the vast operation to force Africans to work the Portuguese colonists’ plantations and mines resulted in a black and mixed population that today accounts for just over half the 202 million total.

DNA testing has opened the door to following that identity trail back.

The tests are done in Washington by a company called African Ancestry. Anyone can buy one of their test kits and send this, with a saliva swab, for analysis.

With a database of more than 30,000 indigenous Africans, the company says it can trace original ethnic groups.

For the Brazilian documentaries, 150 people have been chosen—most of them black activists—from the five states where 4.5 million slaves were brought between the 16th and 19th centuries: Bahia, Maranhao, Minas Gerais, Pernambuco, and Rio de Janeiro. Tests are being done on maternal DNA. 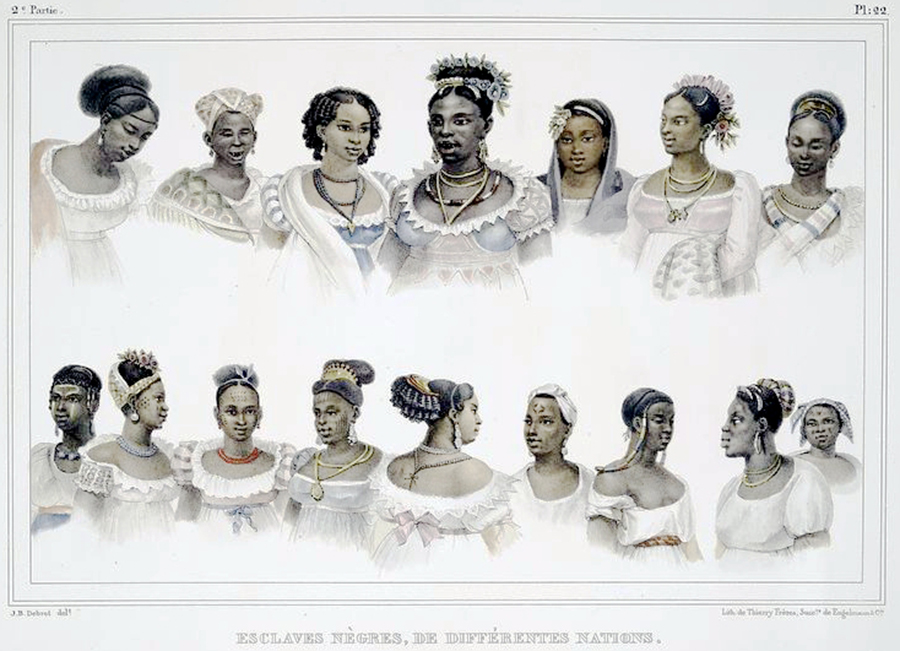 “In the 19th century, there were eight Africans to every Portuguese and the idea of this project is also to show how Brazil was as much colonized by Africans,” Alberto said, pointing out that the white population was only boosted much later, in the 19th century, in a deliberate effort to change the country’s racial mix.

Thanks to the project, actress Zeze Motta—who won fame as the slave Xica da Silva in a 1976 film of the same name—found out she was an ancestor of the Yoruba tribe, located in modern southwest Nigeria and Benin.

“The film’s historian and scriptwriter told me that judging by my features, my roots might be Gurunsi from Ivory Coast,” Motta said. “For years I lived with this version and suddenly at 70, a scientific test has shown me I’m Yoruba from Nigeria. That has left me with an incredible mix of emotions.”

She recounted how during a trip to Nigeria in the 1990s, she felt an inexplicable sadness that only now makes sense.

“All these years I was asking myself where this pain came from and now after the test, I understand,” Motta said.

Another documentary participant, Zulu Araujo, who heads a cultural center in Bahia, learned he descends from the mostly Muslim Tikar people in Cameroon.

“That was a surprise. I thought that like many in Bahia I must be Yoruba. I’ve had to change the identity I carried in my head for 62 years,” said Araujo, an expert in race relations.

“In Brazil, our origins were stripped from us in a sophisticated and brutal manner. They took away our ancestors’ papers and changed our names. It was a perverse strategy to keep domination.”

He visited Bankim, a Tikar village in Cameroon, as part of the documentary research.

“I was able to come face to face with my origins,” he said. “The physical and cultural similarities were clear. I recognized myself in the fact that they were extremely musical.”

To celebrate his new identity, he has had himself rebaptized Tikar in an Afro-Brazilian ceremony, he said.

Now, his hope is that the 52-minute documentaries will help restore Afro-Brazilians’ sense of pride in knowing that they are not merely descendants of slaves.