All items in English 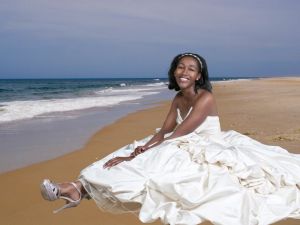 If one were to take a random sample anywhere about people’s desire for a marriage, a good marriage, the answer will be a resounding [...]

I once watched a popular Hollywood movie title “27 dresses.” This movie depicted a single white lady who was a wedding planner. Because she was [...]

One of the biggest challenges of being a single lady in Cameroon, is well… being single, and well to do. Yes! This may sound ridiculous, but it is [...] 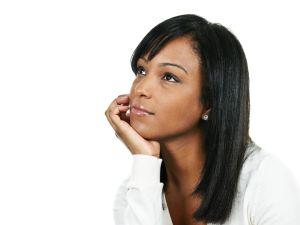 As humans, it is easy to believe that we care more about someone else than they do about themselves. It is easy to see others’ faults while [...]

A ranking of the top 30 university, a first of its kind has been revealed. The Times Higher Education, a U.K.media, ranked African universities based [...] 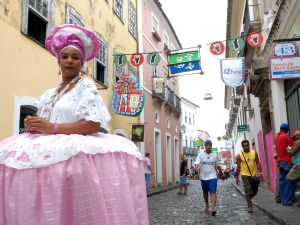 This article originally appeared on phys.org on July 30, 2015 More than a century after slavery officially ended in Brazil, DNA tests are giving [...] 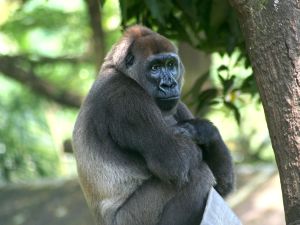 This article written by Sarah Rakowski originally appeared on Phys.org on October 14, 2014 In October 2014, the Prime Minister of Cameroon signed a [...]

The “I am Not Sure What We Are” Type of Relationship Some of the types of relationships one engages in when single have always left me pensive. [...]