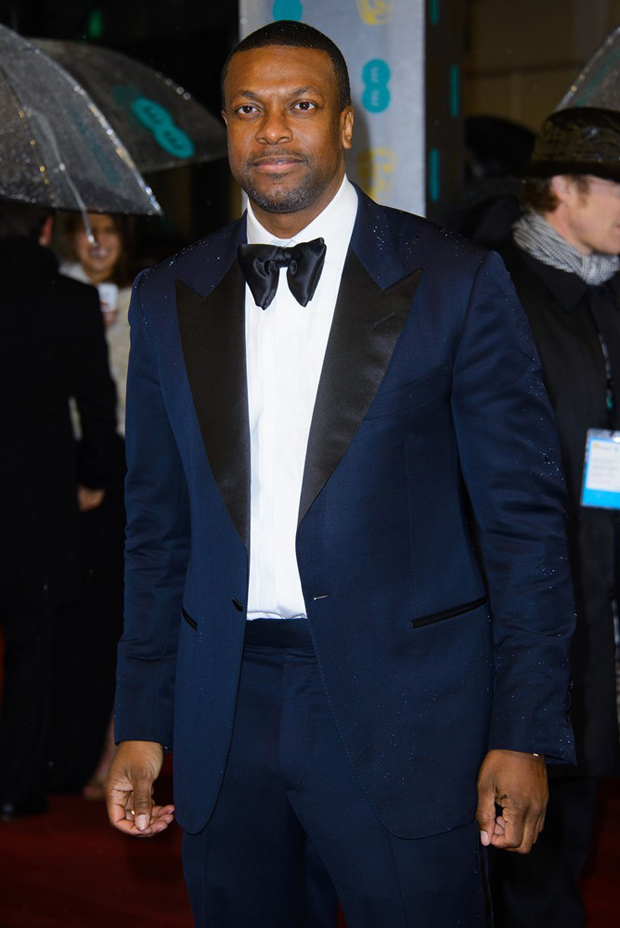 The Rush Hour’s actor Chris Tucker participated in a PBS documentary on the genetic makeup of African Americans found that his mother’s lineage goes back to the Bamiléké people of Cameroon and his father’s to the Ambundu people of northern Angola. He traveled to Angola and Cameroon after this discovery. Chris Tucker is best known for playing the role of Smokey in the movie Friday and Detective James Carter in the Rush Hour film series.