Is Lavagne greedy for wanting to be paid for a match he didn’t play?

Former Cameroon coach Denis Lavagne has written to the country’s Minister of Sports and Physical Education to ask for a bonus payment he says he is owed.

Lavagne was suspended and replaced by Jean Paul Akono in September after a 2-0 loss to Cape Verde in in the first leg of their Nations Cup qualifier.

But he wants a cash bonus after Cameroon won 2-1 in the return leg of the final-round qualifier last weekend.

Cameroon lost the tie 3-2 on aggregate and will miss next year’s finals.

Since that match, Lavagne has been vocal in his criticism of his replacement Akono, as well as returning captain Samuel Eto’o and those persons he believes are critical of Cameroon’s Football Federation (Fecafoot )and its president. 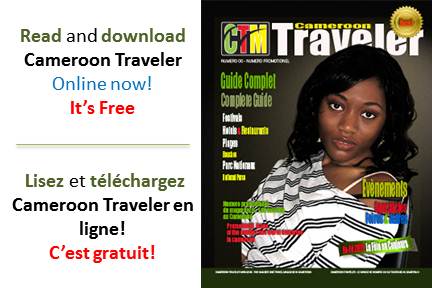 And now Lavagne has stated in a letter to Adoum Garoua: “I approach you to pay my allowance for the match won against Cape Verde on 14 October.

“As stipulated in my contract, I expect to get an amount which is double that of the players’ bonus for a match won, in which case is USD$16,000.

“I would appreciate if you give instructions to your finance services for this money to be transferred to my account.

“If this is not done, I would be obliged to take the matter to Fifa judicial services.”

At the time of Lavagne’s suspension Garoua stated that the Frenchman “will continue to receive his salary until 31 October when his contract expires”.

Whether that includes win bonuses remains to be seen.

Meanwhile, Fecafoot spokesman Junior Binyam has revealed the difficultites the body is having in organising friendly matches.

“There have been some financial issues that make it impossible to arange friendlies,” he told BBC Sport.

“We are 71st in the Fifa world rankings list. People will play you to play when you are the team ranked number 11, but not when you are 71st.

“The big teams will not improve their ranking by playing against us, so we are expected to pay them and not to be paid ourselves.”

Binyam also said Cameroon also suffering after-effects from the players’ strike that forced the cancellation of a friendly against Algeria in Marrakech in November 2011.

“It’s a big problem, no-one is trusting Camneroon,” he added. “They are thinking ‘are they really going to come or not’?”

1 Comment on Former Cameroon soccer coach wants to paid for a match he didn’t play! 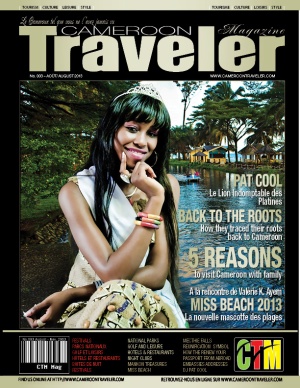