Richard Bona’s seemingly effortless voice, fierce skills on the bass, unique songwriting/arranging expertise and ability to learn just about any [...]

Our girl Ivy was in South Africa to witness Stanley Enow win his first AMA. Always on the forefront of everything, Ivy was the very first to [...]

Not since the early 90s Cameroon’s popular music has witnessed this level of international recognition. Back then, Makossa was still ruling [...] 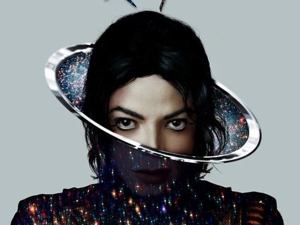 Why We Like Michael Jackson’s “Love Never Felt So Good” (And You Should, Too!) Michael Jackson just literally rose from the death and teamed up [...]

You probably don’t know her yet. Neither did we before YouTube introduced us to her music. We discovered Andy through the internet and sent her a [...]

Cameroonian young producer R. Talla Films has made a Cameroonian version of Pharrell Williams popular tune “Happy”. This is “We are [...] 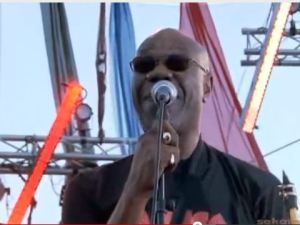 How beautiful is Cameroon? Watch this video from Thielicke to find out! Related articles American Businessmen Ready to Invest in Cameroon Tourism [...]

An extraordinary new video reveals the first camera trap footage of the Cross River gorilla, the world’s rarest gorilla. Although the video, [...]